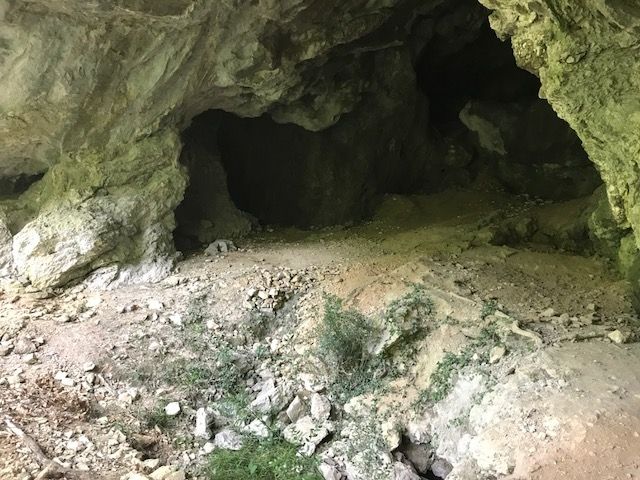 The cavity is not so far away from the village of Corogno and it is situated inside the limestone cavity of mount Fania, at an altitude of 670 meters.

This cavity is divided into 2 parts: the first one is wider and has a higher vault, the second one is a bit smaller. In order to reach the second part of the cave, you need to cross a 2 metres high step. 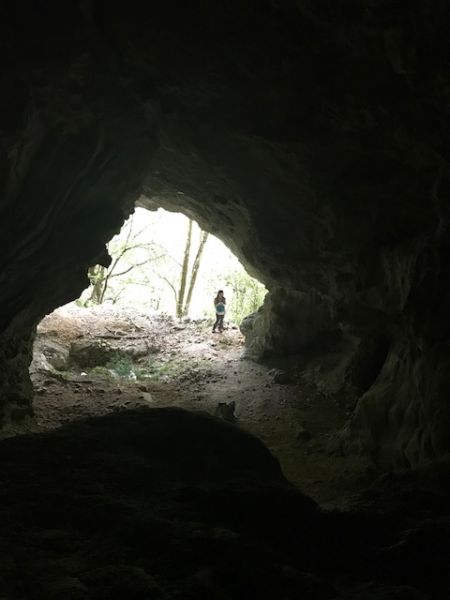 In this cave researchers found several animal bones belonging to otters, deers and bears. In the superficial clay layer they also discovered a human burial belonging to a young female of about 18 years. In the burial there were also a greyish flint tip and 6 pieces of clay vases, one with a ribbon handle and others decorated with claws and brushes, which can all date back to the Copper Age.

According to the artifacts found, Grotta di Penna Buia seems to be one of the many natural caves used as a collective burial during the Eneolithic period in North - West Tuscany. In fact, during that period the funeral rite consisted of burial of the dead within karst crevasses and caves, with the objects such as copper daggers, polished stone axes, arrowheads and steatite, Marble, sandstone, bone and seashell ornament elements.