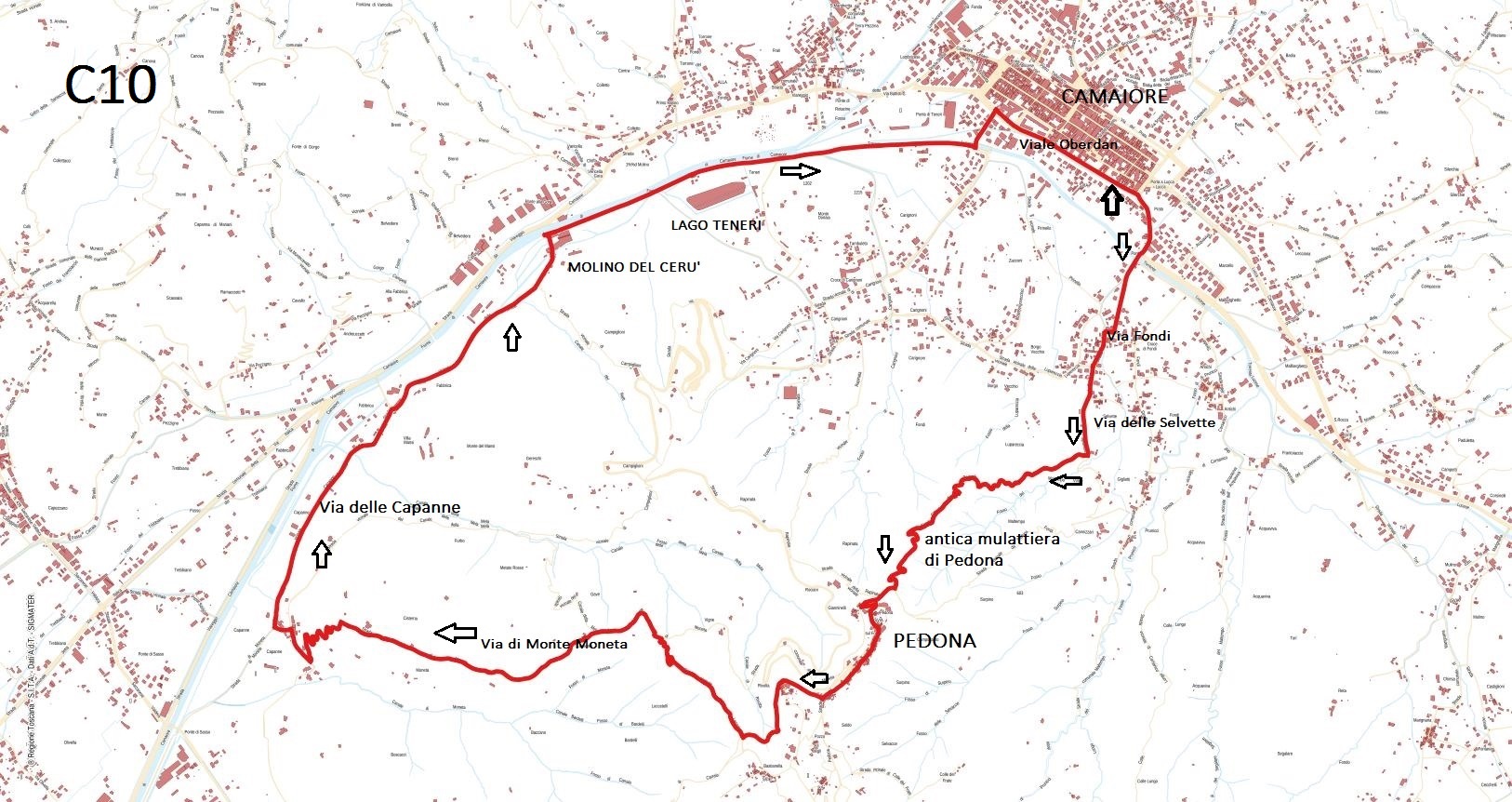 HIGHLIGHTS
CAMAIORE HISTORICAL CENTRE, you can visit the St. Michele Church (IX-XII century), the collegiate church, the civic tower (XIII century), the caste wall ruins and the Lombricese gate (1374), the “Straccioni” Arch and other churches (Dolori, Suffragio, Angelo and Stella Church) built between the XVI and XVII century.
PEDONA is an ancient village which had an important castle where the Pedona Lords lived. Today there are a few evidences near the St. Jacopo church which was mentioned in a parchment in the XII century and it was changed in the XIX century.
VILLA MANSI, an Etruscan tomb was found in the vineyard under the nineteenth-century Villa in 1928.
TENERI MILL, on the way to Camaiore there is the ancient building of Teneri Mill which was mentioned in the  agricultural valuations in 1346.