THE HISTORY OF CAMAIORE 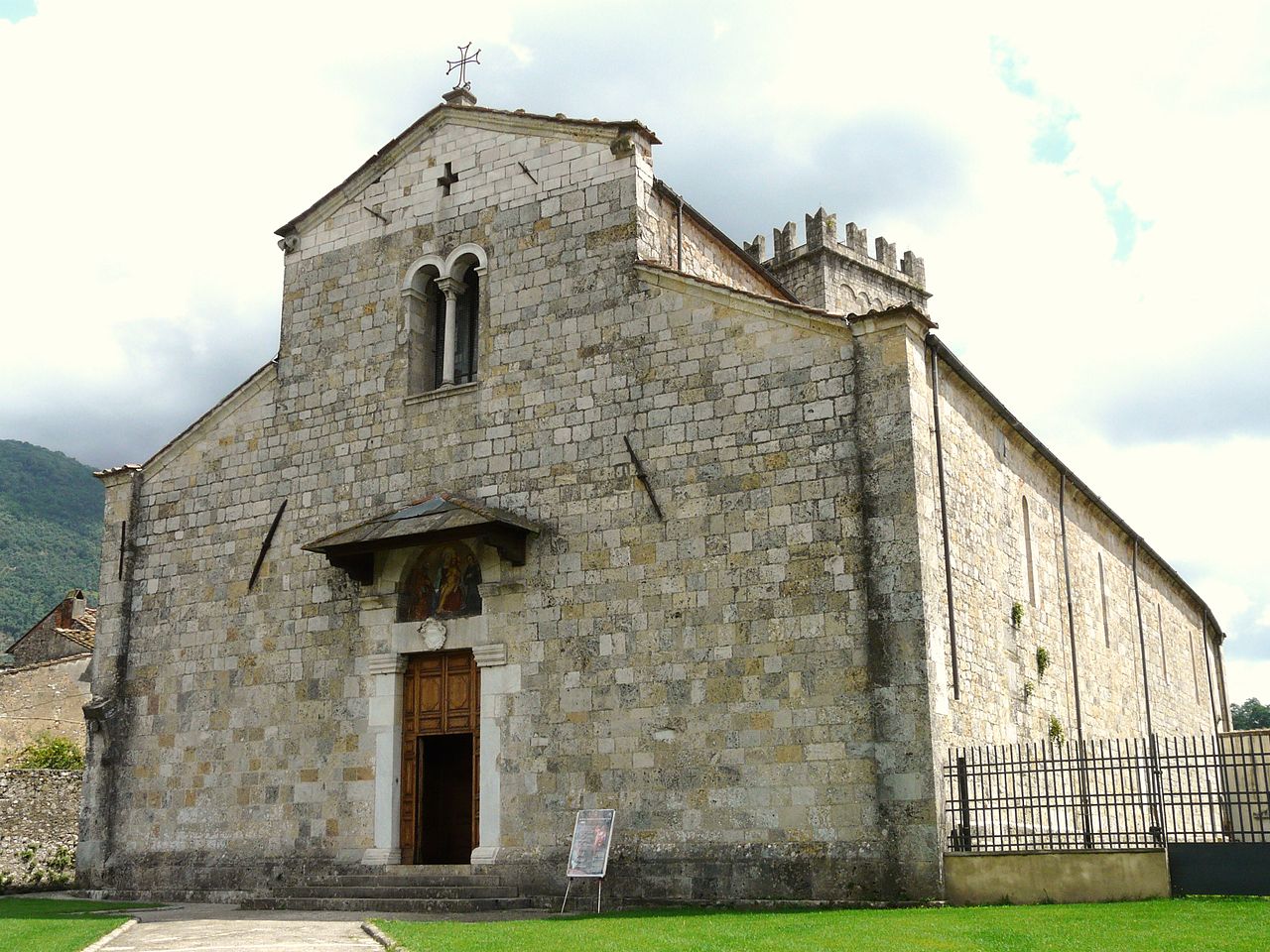 The territory of Camaiore spreads out from the Southern Apuan Alps onto the Tyrrhenian coast, with a succession of smooth hills. The first human presence dated back to 40.000 years ago, when a group of prehistoric Neanderthal people, specialised in hunting and harvesting, settled down in Buca del Tasso and Grotta all’ Onda, important archeological sites that still represent the witness of this people’s passage. Then, in some caves along the side of the Apuan mountains, we can see the passage of Homo Sapiens Sapiens, our ancestors, thanks to some collective tombs which can be dated back to the Copper Era (around 5000 years ago) found in limestone caves: Buca del Corno, Tanaccio, Tambugione, Pennabuia e Grotticelle delle Pianacce.

Then, this territory was inhabited by the Etruscans, the Ligurian-Apuans and the Romans (who reclaimed the lowland of Capezzano, where Acquarella, the core of Versilian agriculture activities, was built). In the High Middle Age the first villages started to form on the prominent and protected heights of Camaiore, which are now pleasant and charming villages, in contrast with very strategic-built fortifications.
Around 1225 the town of Lucca, after the conquest of all the territory of Versilia, decided to widen the extension of Camaiore’s original village, that was located along the Via Francigena (or Romea) not far from Saint Peter’s Abbey, which was already famous in 761, and overall, because of the housing of Sigeric (the Archbishop of Canterbury), during his journey to Rome in 990. The newly built centre following strict urban rules,  similar to the one in Pietrasanta, starting from 1255, hosted all the populations coming from the annexed castles, who were forced to move there.

The destruction in 1329  by Marco Visconti forced Lucca to protect this defenceless village  by building, in 1374, a strong surrounding wall, with 13 towers and 1fortress. However, these walls were demolished in the second half of the XIX century. In 1437 Camaiore was occupied by the Florence military force and for 5 years it was under the Medici’s control. This government allowed Camaiore to have various feasts, like “Ognissanti”, called “dei morti”, which we still celebrate now, on the first days of November. During the following centuries Camaiore experienced the same events as the Republic of Lucca, and in 1799 it was under the invasion and the government of the new French revolutionaries.

After the Congress of Vienna, Lucca was assigned to Maria Luisa Borbone di Parma, and then to his son, Duke Charles I Ludovido, who ruled until 1847, when he gave up the throne in favour of the Granducato of Tuscany. In 1861, with the ultimate unification of Italy, Camaiore became part of the Italian Reign.

Go to the in-depth section