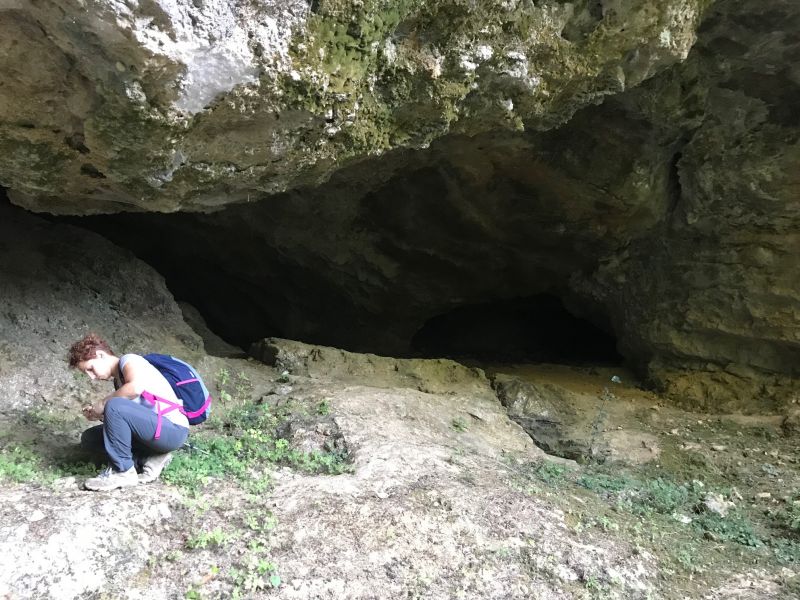 Buca del Tasso is placed near the town of Metato, at an height of 415 mt; it is a little cave that overlooks the left side of Carpigna Creek. At the time of discovery it was completely obstructed by filling material.

Archaeological investigations were carried out through 3 excavation campaigns between 1914 and 1922, directed by the Human Paleontology Research Committee of Florence: these studies highlighted a stratigraphy composed of two clay layers with a hearth, flint and jasper instruments of the Mousterian culture (attributable to the Neanderthal Man), including spikes, scrapers and denticulars and numerous animal bones (especially cave bears, which frequented , even for hibernation, the caves of Versilia during a long period of the Paleolithic Age).

Remains of animals typical of cold climate have been identified, such as ibex, chamois and marmot, together with the remains of animals that instead could testify a less rigid climatic phase, such as hyena and leopard and two molars belonging to Rhinoceros MERKI, an ancient type of rhinoceros which was certainly hunted in the coastal plain and which is indicative of a temperate climate.

No studies have been made on the sediments of the cave, but according to the study of the lithic industry and fauna, scholars report that the cave was attended both in a moment of tendentially cold climate and later in a more temperate moment at the end of the Middle Paleolithic, ie around 40,000 years ago.

The most important finding is the fossilized femur of a child of about nine years that an anthropological study carried out at the Department of Archaeological Sciences of the University of Pisa has attributed to Homo Neanderthalensis. It is the only Neanderthal human rest found in Tuscany. Part of the materials is exhibited at the "A.C.Blanc" Museum in Viareggio, while the mold of the Neanderthal femur (whose original is kept at the Museum of Anthropology and Ethnology of Florence) is exhibited at the Museo Archeologico di Camaiore within an evocative reconstruction environmental. 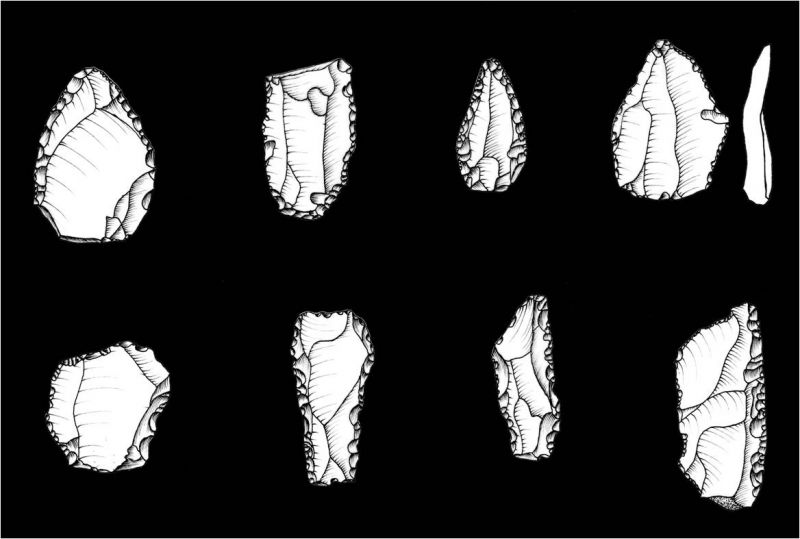 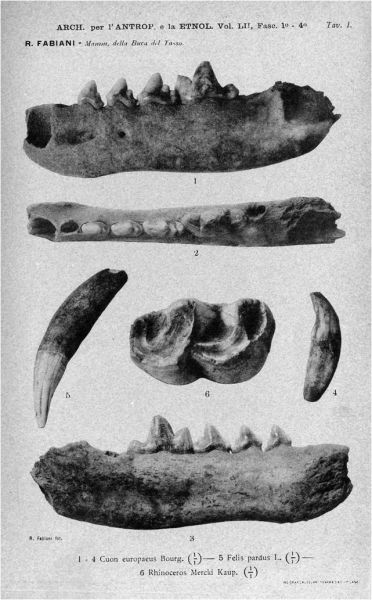